We have resumed our in-person Sunday morning worship & bible classes.

On-line worship streaming is available at 10am.

The Maryville church of Christ had its inception on August 8, 1941. Approximately twenty-five people met that evening with Brother Charlie King of the Lenoir City Church of Christ. It was by their efforts that the first meeting place was secured in the Junior Order Hall over Perry's Feed Store at the corner of Harper and Cusick. The first full-time preacher was Brother Philip Speer of Nashville. He preached his first sermon to the congregation on September 5, 1941. He preached at Maryville for almost two years before failing health required his retirement. During his tenure, the local congregation grew rapidly. 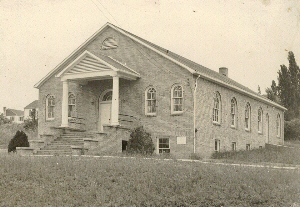 With a desire to grow and accomplish more for the Lord, property was purchased. It was on June 25, 1942 that ground was broken for a new building. After its completion, Brother Billy Norris of Knoxville preached the first service on October 25, 1942. Brother Norris later became the local preacher for the congregation. 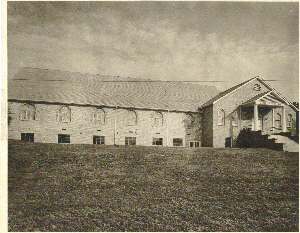 By the efforts of members and subsequent preachers, the Church continued to grow. A new auditorium and new classrooms in the basement were finished to meet the need. The first service was held in the new auditorium on August 19, 1956. 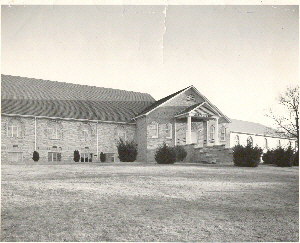 Ten years later, a new educational wing was added, as well as a large fellowship room.

The congregation continued to grow. In April, 1977, a record number of 537 met for Sunday worship. The following month, a record 467 were present for Bible study. 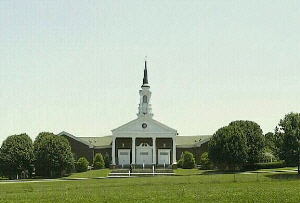 The need for a larger place to worship initiated the search for property that allowed for the building of a larger structure in which to worship, serve, and grow. The present property at 611 Sherwood Drive was acquired and groundbreaking for the current building was held on June 20, 1987, with its completion in the fall of 1988. 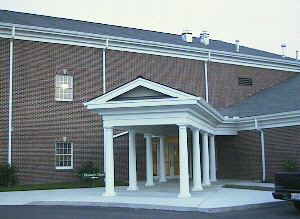 In November of 2000, we continued to grow with the completion of the Community Outreach Building.